a book by Topo Copy about SECONDroom at DOK

In function of our DOKresidency we teamed up with the expo format ‘SECONDroom Gent’ and slowly handed them over our former headquarters at DOK. We collaborated by co-curating artists the first two months, and by making Resumé – the publication at the end of the season.

SECONDroom | A SUNDAY ONLY EXHIBITION BY A DIFFERENT ARTIST

Every Sunday between May and September 2014, another artist was shown. They got the key to a room a week before the opening. As the duration of the exhibition was limited to a vernissage, it had the character of an event. SECONDroom started in Brussels, where Christophe Floré held a modest presentation in his living room. Now SECONDroom is known as an exhibit-concept being realised with numerous national and international artists, and now covers three cities in Belgium: Antwerp, Brussels & Ghent. At this point SECONDRoom Gent is powered by Kristof Van Heeschvelde, Steve Reynders and Ben Benaouisse.

DOK is the temporary occupation of a large terrain in the former Ghent harbour. A cosy meeting place with a different face every season, a venue in motion. Together with DOK residents, DOK accommodates initiatives in terms of culture, art, sport, the socio-cultural, ecology and well-being. We think it’s the coolest place on earth. 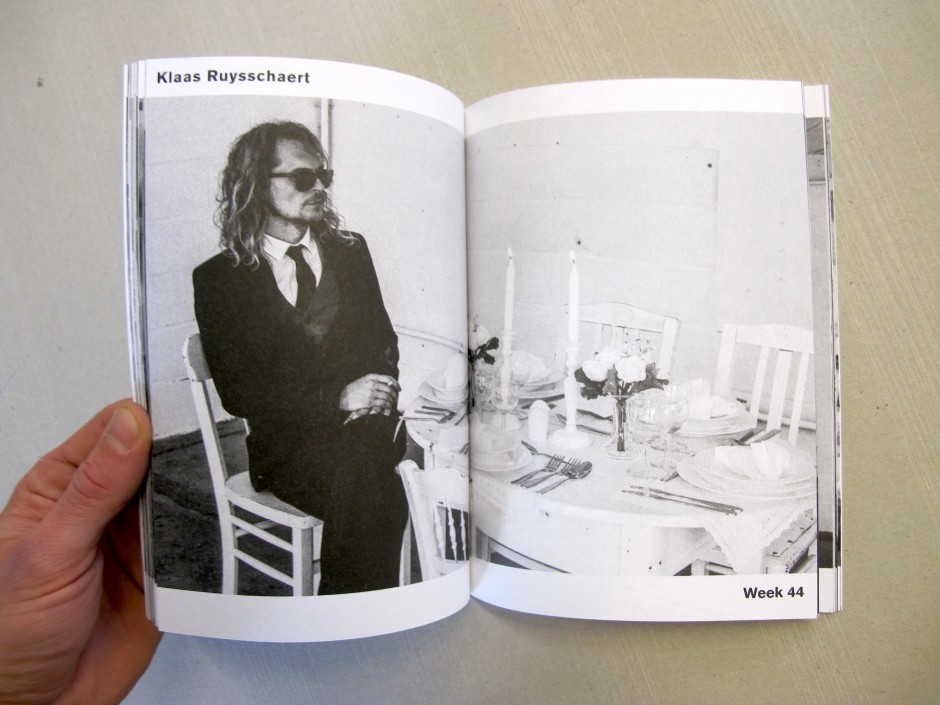 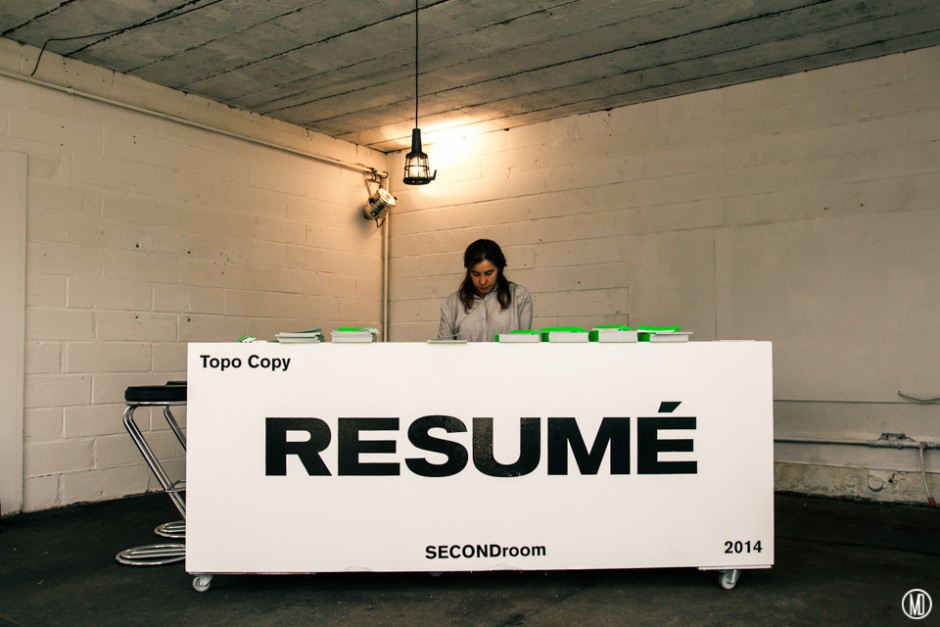 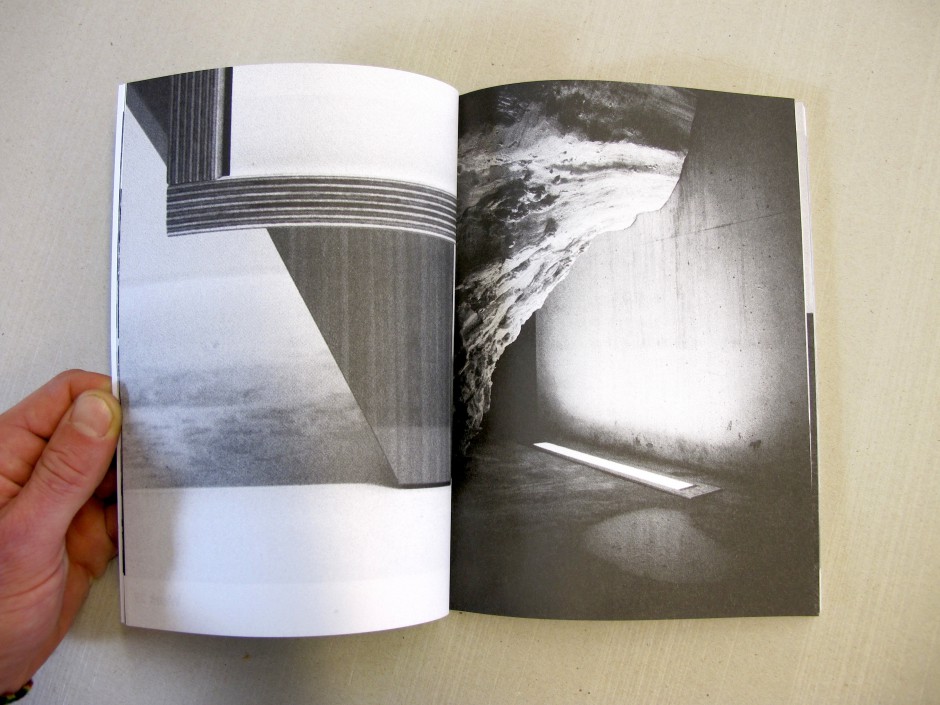 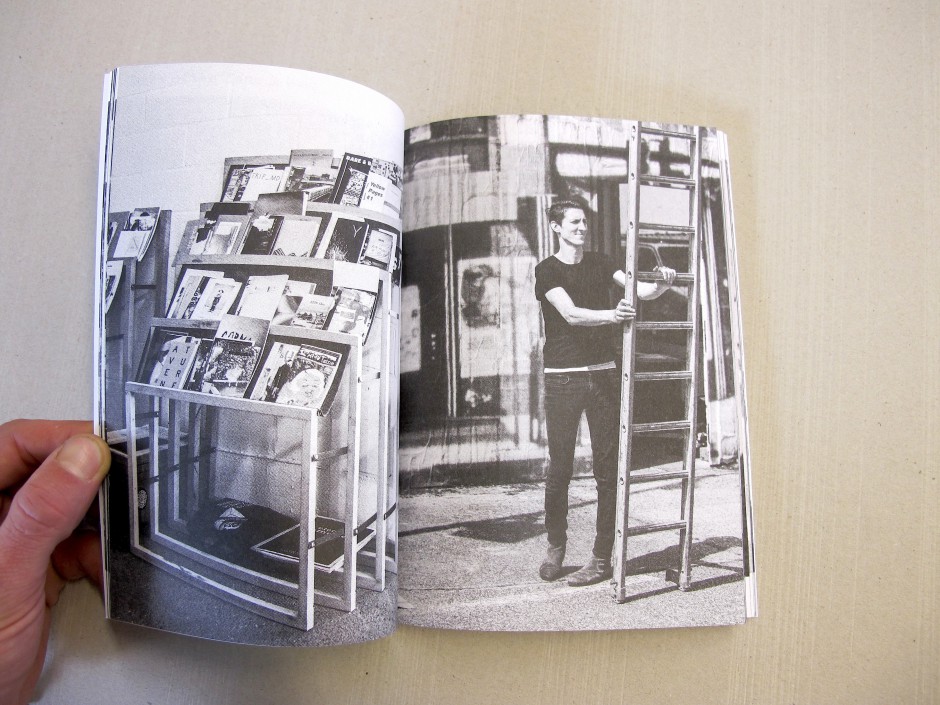 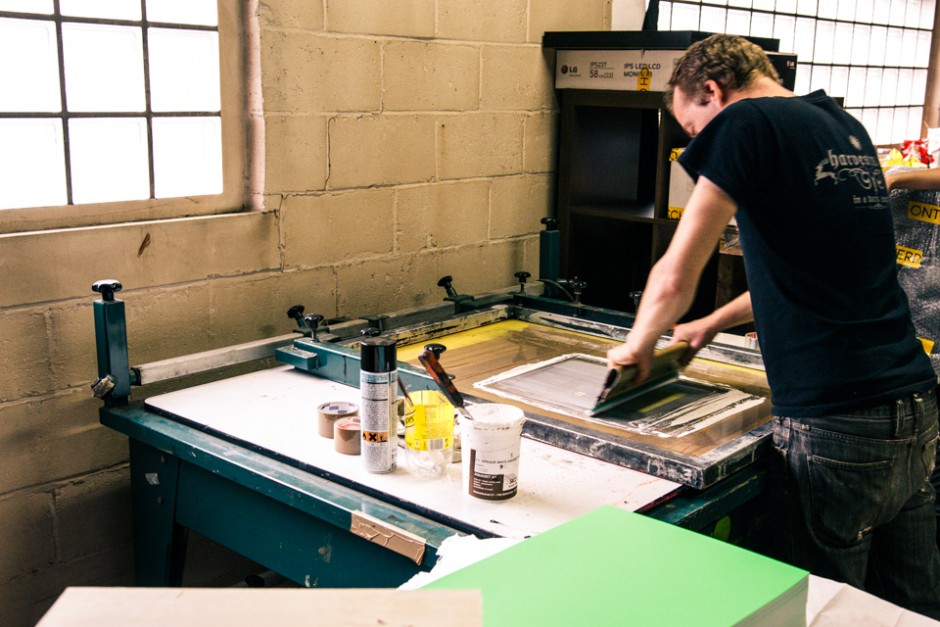 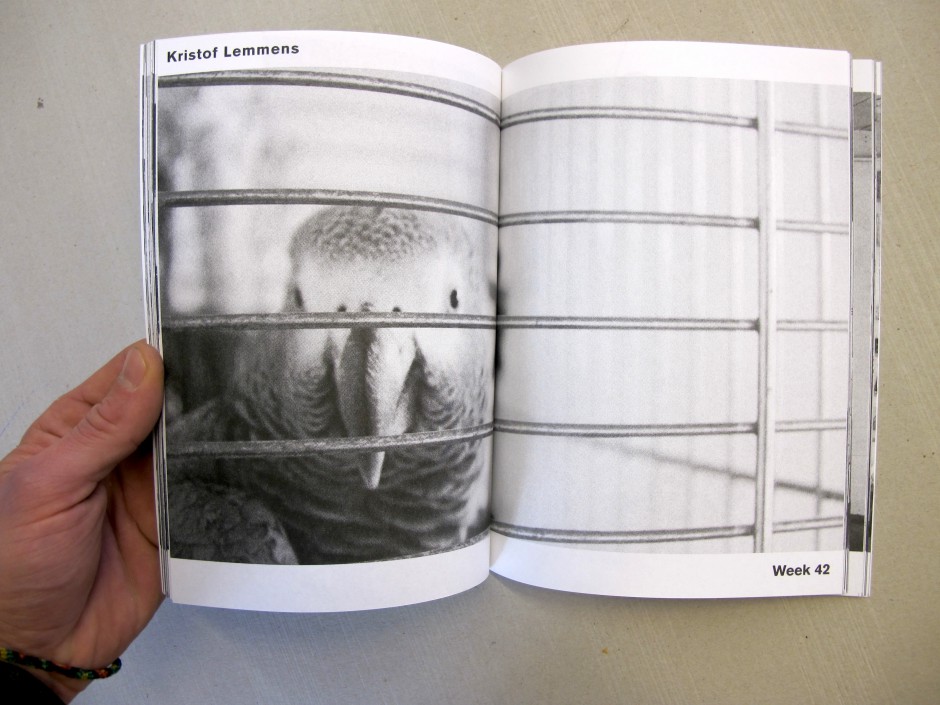