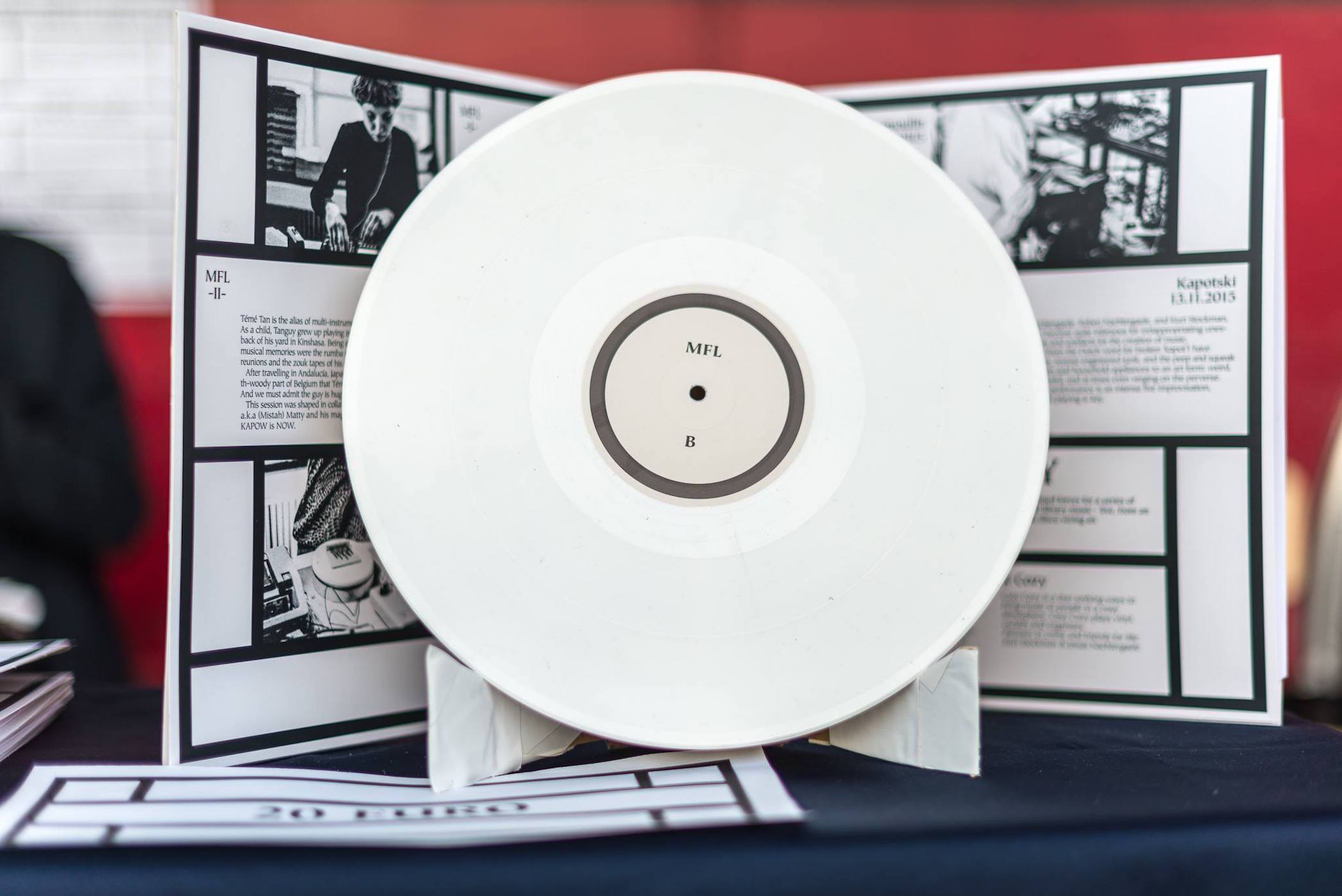 Topo Copy and Cosy Cozy joined forces for a series of musical library experiences. For each session musicians were invited to play adapted library music – live, from an isolated adjoining room – for approximately one hour. This to entertain people while discovering an extraordinary collection of printed art. The record brings excerpts from each set. 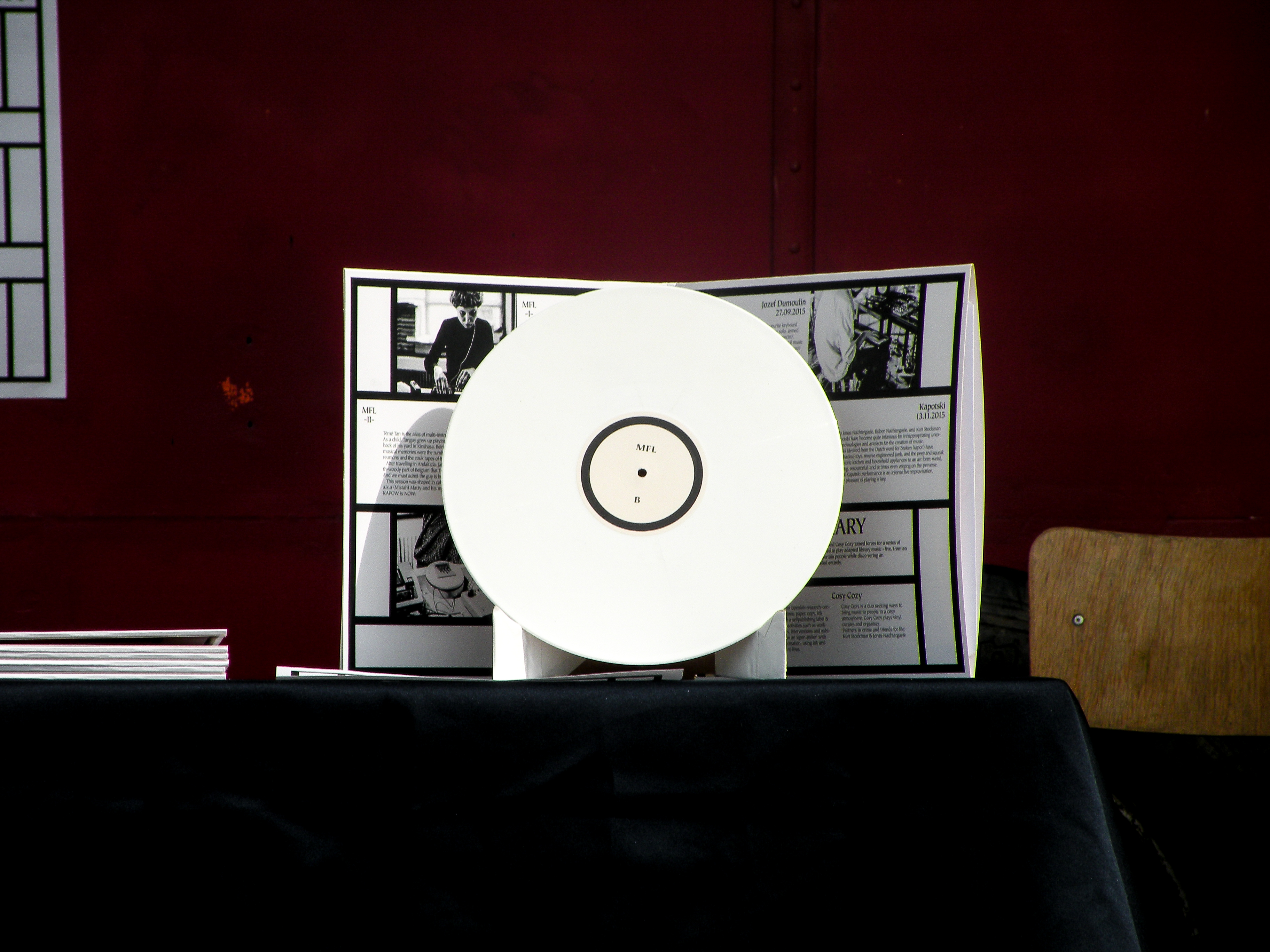 Topo Copy is an ‘openlab-research-center’ for print, zines, paper, copy, ink and art … with a selfpublishing label & (zine-)library, activities such as work- shops, lectures, interventions and exhibitions. We run an ‘open atelier’ with machines for creation, using ink and paper. We print Riso. 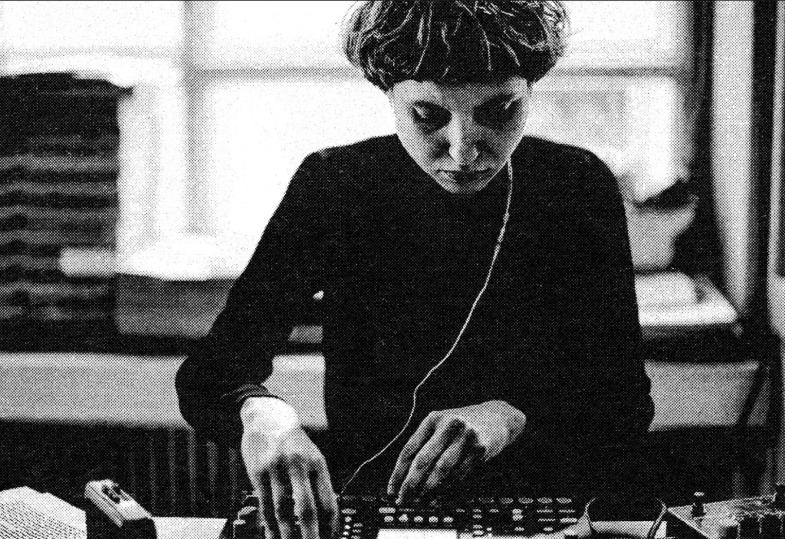 Inne Eysermans is known as the leading lady and songwriter of the band Amatorski founded back in 2007. She’s also involved in loads of other sonic adventures and composes for theater, film, animation and more … From time to time she teams up with writer Saskia de Coster to combine word and sound. With her solo project ‘per-son’ she (re-)organises sound in songs and / or sonorous landscapes. We love her distinctive musical flavor and passion for (acousmatic) sound. 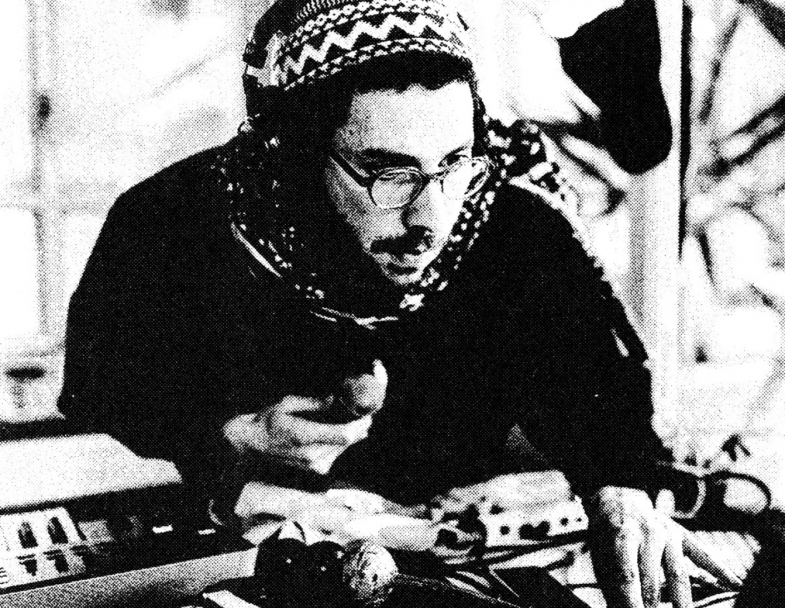 Témé Tan is the alias of multi-instrumentalist Tanguy Haesevoets. As a child, Tanguy grew up playing in the “matiti”, the weeds in the back of his yard in Kinshasa. Being of Congolese descent, his first musical memories were the rumba records his uncles played at family reunions and the zouk tapes of his cousins. After travelling in Andalucía, Japan and Guatemala it was in the south-woody part of Belgium that Témé Tan shaped its sound. And we must admit the guy is huggable. This session was shaped in collaboration with KAPOW, the movement — a.k.a (Mistah) Matty and his magical group of friends.

IJ is Inge van den Kroonenberg & Jürgen De Blonde . IJ cracks spaces without breaking. IJ doubts about chorus. IJ loves the sounds of silence and makes you consonant. Jürgen was born in Eeklo, raised in Knesselare and is now based in Ghent. You could know him from projects like Köhn, the portables, Inwolves and many more … Inge grew up in Arcen, on the German border in the northern Dutch province of Limburg. Via Berlin and Amsterdam and Antwerp she ended up in Ghent. She is a composer, recordist, vocalist, sound designer for film, dance and visual arts. Jurgen has a gremlin beard, and we like that. Inge does not. 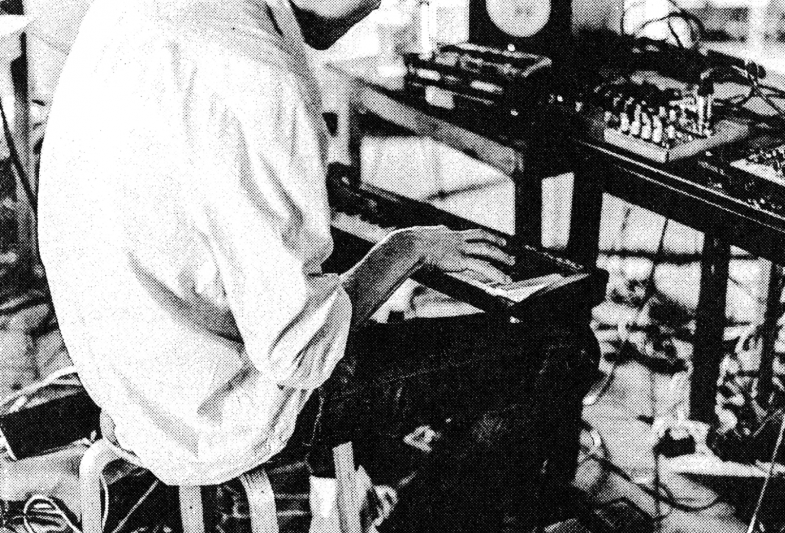 After activities with a variety of groups our favourite keyboard magician Jozef Dumoulin nowadays also performs solo, armed with a Fender Rhodes. He creates a universe of ‘free electro’. Memories of jazz, ambient, noise, contemporary classical music and more, … but above all an invitation to let go and to embrace the unknown. As a musician, Dumoulin is known for being able to maintain his own voice in every musical context, whether it be traditional jazz, improvised music, pop music or contemporary music. “dreams about music and music about dreams” — Le Soir 2011

The trio Jonas Nachtergaele, Ruben Nachtergaele, and Kurt Stockman, aka Kapotski have become quite infamous for (re)appropriating unexpected technologies and artefacts for the creation of music. Kapotski (derived from the Dutch word for broken ‘kapot’) have elevated hacked toys, reverse engineered junk, and the peep and squeak of pre-historic kitchen and household appliances to an art form: weird, entertaining, resourceful, and at times even verging on the perverse. A typical Kapotski performance is an intense live improvisation, where the pleasure of playing is key. Kapotski show that mundane, old and redundant technology can be a perfect base for innovative and experimental sound.