a limited edition (/100) publication by Topo Copy in collaboration with Elke Andreas Boon to go along with ONE, ‘an exhibition divided into 5 parts on the common but impossible desire to capture and to convey the grandeur of impressions. About the irresistible urge that always results in incorrect, inadequate translations, corrections, iterations, approaches.’

ONE was curated by Elke Andreas Boon, who was invited by SECONDroom gent @ DOK 2015. The publication was released in steps. Over a period of approx. 4 months you could collect five bilingual parts and a cover. 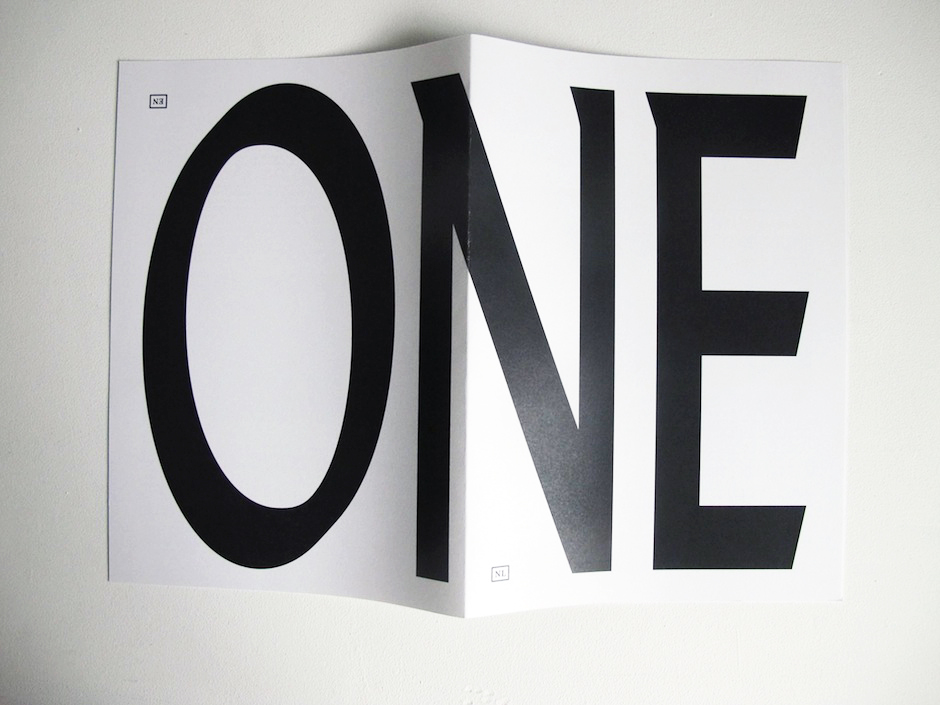 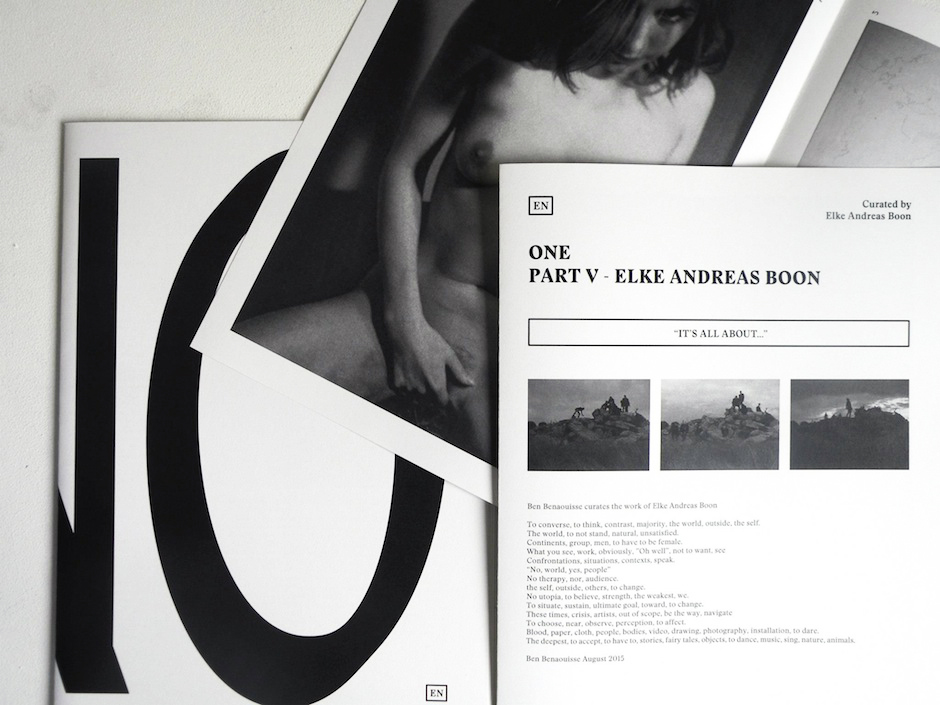 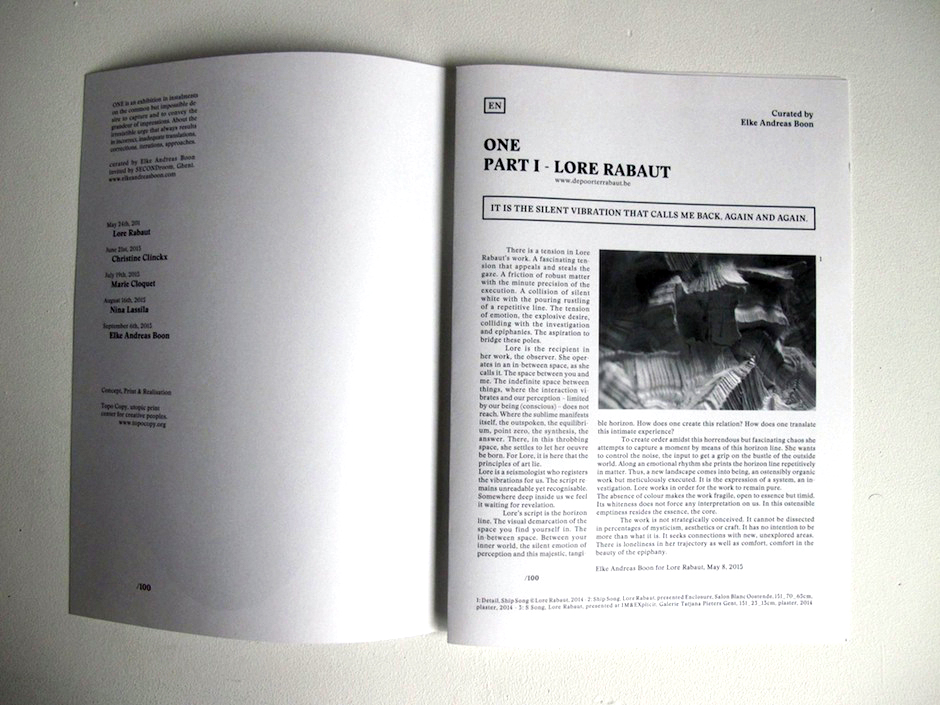 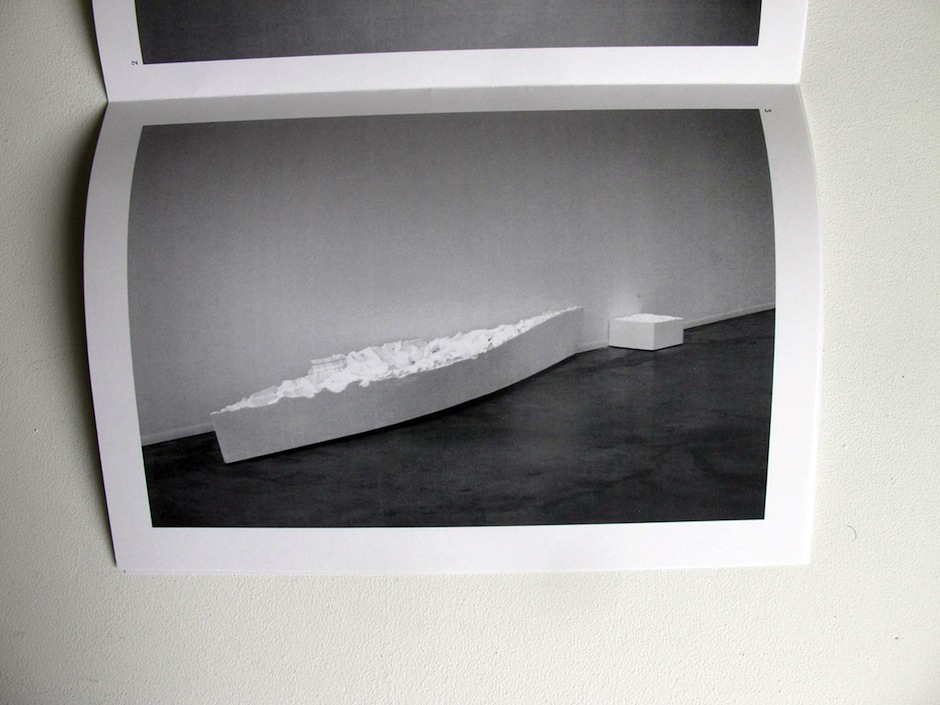 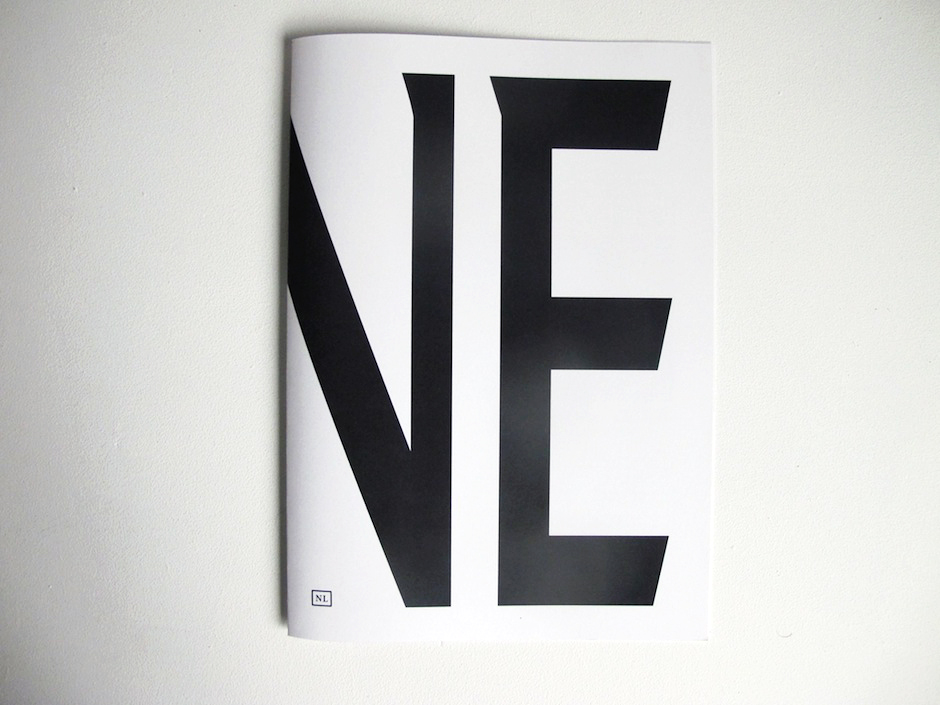 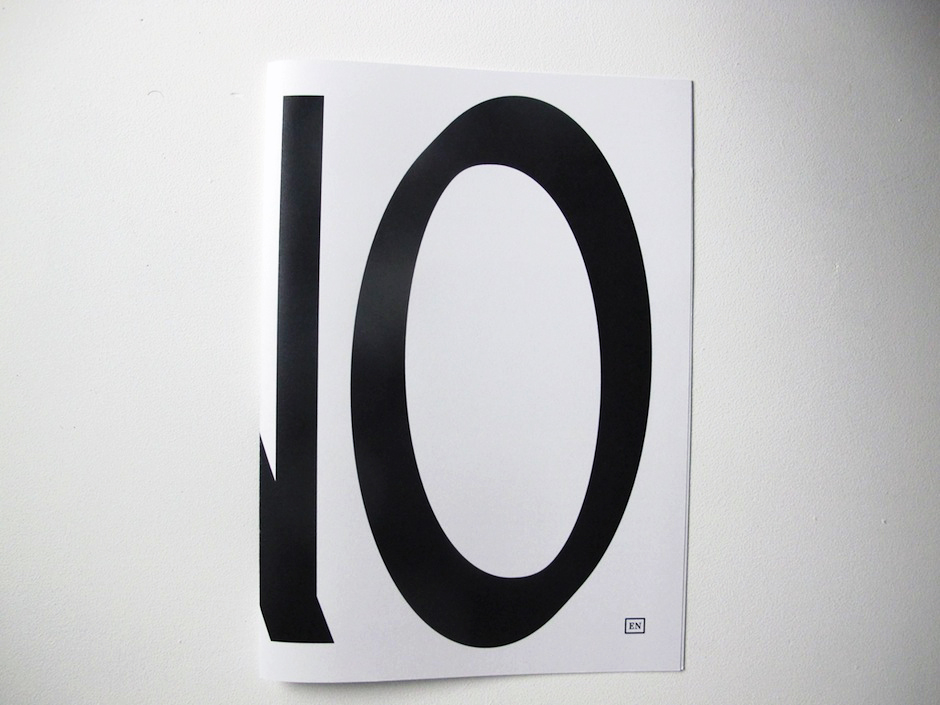